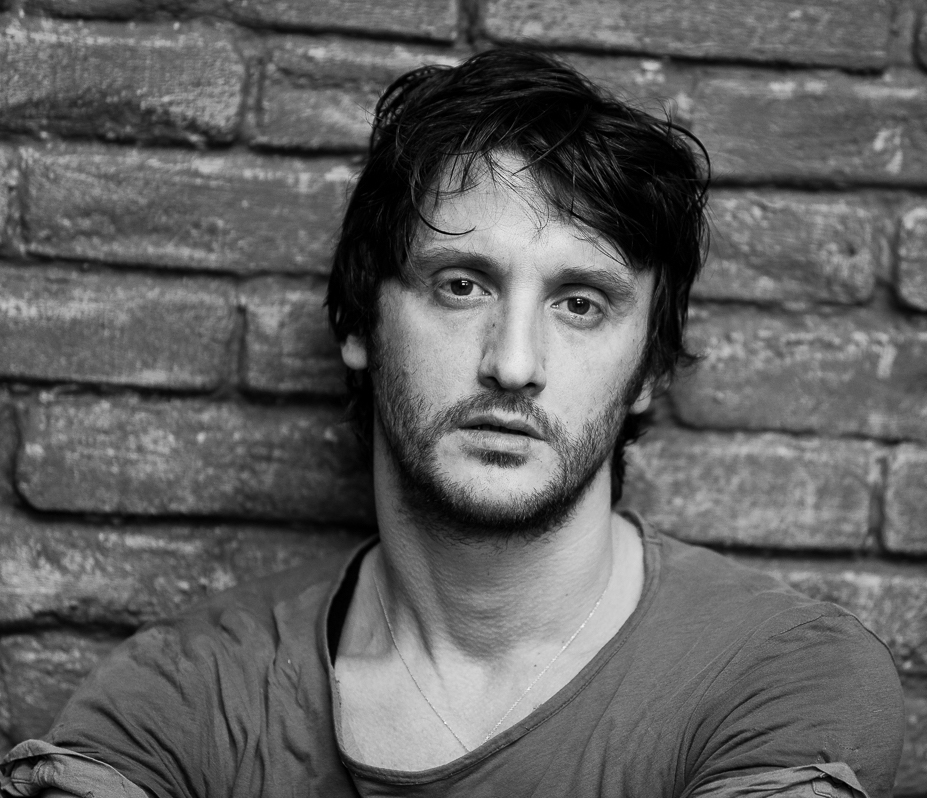 Doda began choreographing when he created for the choreographic workshops at Compañía Nacional de Danza (C.N.D) under the driection of Nacho  Duato . He was later commissioned two pieces for C.N.D.2 and three creations for the main company.

In 2011, Gentian received the First Choreography Prizes in the Copenhagen and Hanover contests, as well as the Scapino Production Prize. Since then, he has created world premieres for New York Choreographic Institute, Scapino Ballet, Direccion Nacional de Danza Santo Domingo and Staatsballet Nürnberg. He has also engaged in many collaborations and independent projects showing his works in Israel, Spain, Italy, Albania, China, Denmark, Germany, USA, among other

In August 2014, he became First Ballet Master of the Staatsballet Berlin and is currently working on new productions commissioned by Gärtnerplatztheater, The Juilliard School, Fondazione Teatro Massimo Palermo and Staatsballet Berlin.

He premiered the theatrical duo “Die Letzte Reise” this past December in Berlin and most recently the solo “Kjaj” in Conde Duque, Madrid